BACS is delighted to announce the confirmations of three new members to the Board of Directors: Rebecca Altman, Judith Bloom, and Darryl Moore.

Rebecca, Darryl, and Judith officially joined the BACS Board of Directors on March 28, 2017. Each of our new members brings a wealth of community service experience, expertise in Finance, Strategic Planning, public office, and more. Welcome to the BACS Board, Darryl, Judith, and Rebecca!

Rebecca Altman is Director at Third Plateau, where her work includes program design for social impact organizations, strategic planning and development strategy, as well as development of tools and resources to support long-term organizational health. Rebecca currently lives in Lafayette.

Prior to joining Third Plateau, Rebecca completed her Masters in Global Health at Karolinska Institute in Stockholm, Sweden with a focus in maternal and child health, and was advisor and director of strategy for Lumen Behavior until 2016, a social impact firm in Stockholm, Sweden. Rebecca previously worked for Ashoka in the Washington DC headquarters and played a key role in the launch of Ashoka Scandinavia throughout Sweden, Norway, and Denmark.

Rebecca is excited to join the Board of BACS and connect her public health background with the capacity-building services she offers nonprofits and social impact funders across the country. She is eager to support BACS in building a stronger, healthier, and more vibrant community in the Bay Area.

Darryl Moore is a long-time Berkeley resident and public servant. Darryl holds a Sociology degree from UC Santa Cruz, as well as a Master’s in Public Policy from the University of Chicago.

During his more than 20 years in Berkeley, Darryl served the public in various capacities: as a commissioner (Housing Advisory Commission, Public Works, Zoning Adjustments Board, Mental Health Commission, and Berkeley Public Library Trustee), serving on a variety of boards of community agencies (Berkeley Youth Alternatives, YMCA, West Berkeley Foundation, K to College, National Black Justice Coalition, AIDS Project of the East Bay), on the Peralta Board of Trustees, and on the Berkeley City Council.

Darryl is excited to join the BACS Board of Directors to use his expertise in budgetary analysis and in Bay Area housing to benefit the agency and the community.

Judith Bloom is a Certified Public Accountant, with degrees from Cal State University East Bay and Golden Gate University, and long-time supporter of BACS. Judith served on the BACS Board of Directors from 1989 to 1996, and was married to Dan Bloom, former BACS Board President, for 32 years. Judith also introduced David Stoloff, recent past Board President, to BACS. Since then, Judith has intermittently served as a BACS Advisory Committee member, a Development Committee member, and a community advocate.

Judith is Treasurer of the Berkeley Holiday Fund, which works to provide a way for generous Berkeley residents to brighten the holidays of their fellow citizens by collecting donations and distributing them, through trusted partners, to people in need. Judith is also on the Berkeley Symphony Advisory Committee, and was former Board member there.

Judith was born in San Francisco, and has lived in the Bay Area most of her life. She volunteers twice a week in a Berkeley public schools kindergarten. Judith is glad she has the opportunity to re-join the BACS Board of Directors.

Sign up to get community news, updates, and ways to get involved delivered to your inbox.

BACS is accredited by CARF, an international independent accrediting body, whose focus is on ensuring high-quality services.
Help BACS respond to COVID-19 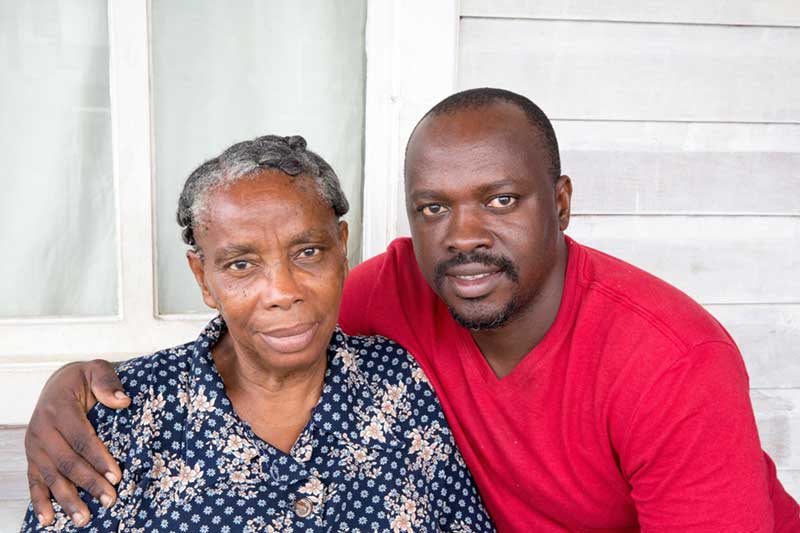 We are doing whatever it takes to ensure the health, safety, and well-being of the people we serve. We are first responders for thousands of people experiencing mental health crises, housing crises, and other crises.

Today, we are asking for your help to remain open, and take all precautions necessary to respond proactively to this health crisis. Please, donate today. Your donation helps our ‘first responders’ stay engaged with the community. Your support helps minimize the risk for our most vulnerable community members.